You can’t do an architectural tour of Chicago without knowing the story of Mrs. O’Leary and her cow.

But what the hell does that have to do with architecture? Well, you have to blame the cow.

Back in 1871 the entire city of Chicago was set ablaze destroying most of what is now the loop the northern neighborhoods. No one knows how the whole travesty started, but they knew where: The O’Leary’s barn. A man by the name of Daniel “Pegleg” Sullivan saw the fire in the barn and rushed in to save the animals before alerting the O’Leary’s.

Yes, the man’s nickname was Pegleg.

The whole story about the culprit being Mrs. O’Leary’s cow was created by another guy, Michael Ahern of the Chicago Tribune, but only because he thought it made a funny story. Unfortunately there was a lot of anti-Irish sentiment in the city and this was used to fuel their hatred. Ahern had written the story that the cow tipped over a lantern while O’Leary was milking her cow (in the middle of night, I guess?). Those of the anti-Irish persuasion then took it a step further saying that it was because she was drunk (I guess you would have to be if you were milking your cow in the middle of the night) or that she hid the evidence in order to avoid blame.

It was a mess and the poor woman was used as a scapegoat until her death in 1895. She was finally exonerated of that guilt….but that was in 1997.

But from that fire and destruction, the city had a second chance. They were able to rebuild the city and learn from their mistakes. One of the changes: space between each building to fit a fire truck! NYC does not have that. But they became a blank canvas for artists and architectures alike to come and create the skyline that you see today. 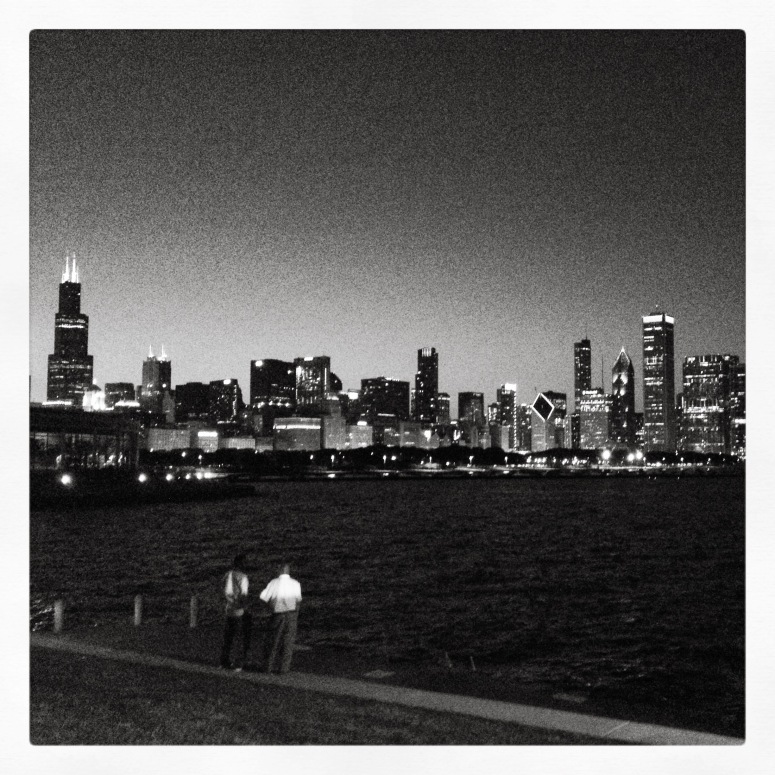