I love to travel. I am sure by now that this is obvious. The world is so gorgeous that I wish I could share it with all of you; to show you how I see the world. But it’s hard: kids, job, health, or other priorities. So you look for other means of escape: books, movies, your imagination or even your own backyard.

For those people I want to recommend a film to you. It’s called: The Fall

This is the movie that made me fall in love with Lee Pace.

I saw this movie back in 2008 when I just came back from Spain. I was completely blown away by the cinematography and then even more amazed when I discovered that it took them four years to film it (mostly because it came out of the director’s own pocketbook) and they filmed it in at least 20 different countries. Let’s take a look at some of the places that they film it. 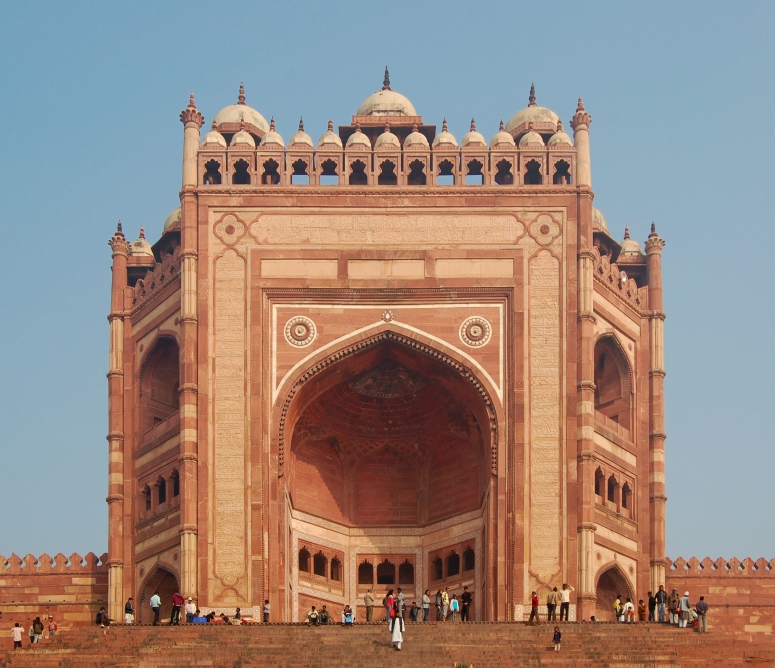 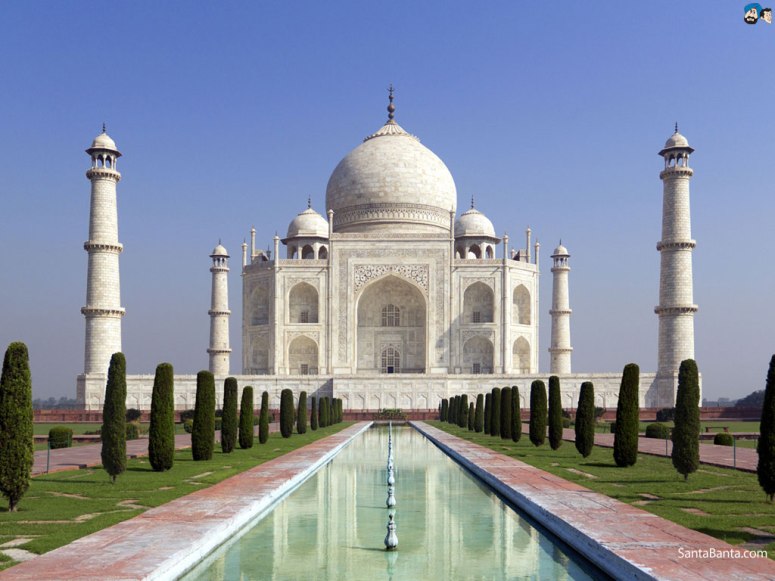 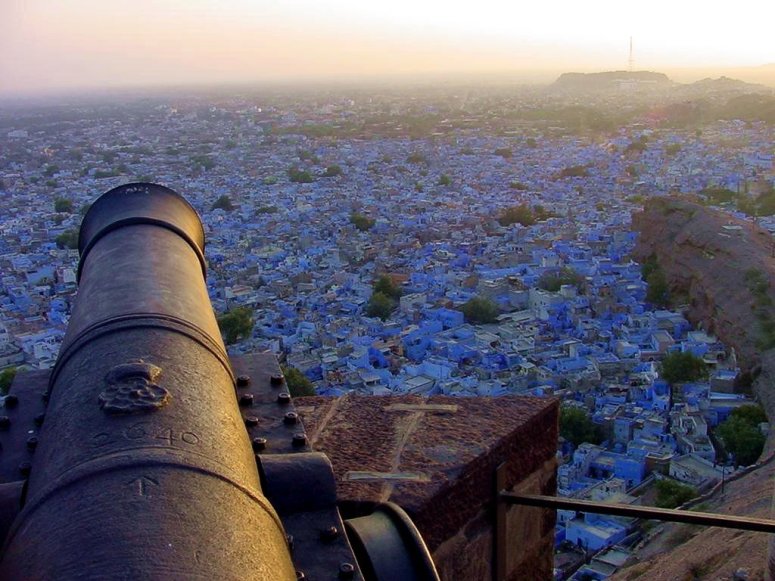 You may have noticed that a great deal of these gems is found in India. This is due to the fact that the director of this film, Tarsem Singh, is Indian.

Also, I do not own any of these images that you see.  I hope some day to have my own but for now you’ll have to accept what I found on Google.

Anyway, I highly recommend you watch this film; it’s a great fantasy story that uses our own beautiful world as a backdrop. 😀

One thought on “Moving to Germany: T-10 Days – How to Travel to 20 Different Countries in just over Two Hours”