So I know you all must be on the edge of your seat wondering what has become of me.  Well, I made it.  The flight was stressful but otherwise went well.  I learned a lot for next time.

One of the stressful points was Abner.  When he was completely enclosed in his crate, he was not happy.  He would cry incessantly.  But I quickly learned the trick:

I let him stick his head out and wheeled him around this way.  He was perfectly happy as long as he could see the world.

The other stressful part was that I didn’t check my carry on like I had planned.  This was due to the fact that it would have cost me an extra $200.  However, I had forgotten that I had a bottle of Oliver Wine inside as a gift for Thorsten’s brother.  Security immediately snatched it from my possession leaving me crying at security.  Yes, I cried.  But I made up for it by finding 23 year old Rum 😉 so my being frustrated didn’t last long.

Then we had to get onto the flight.  Even though I had done my research, I was still worried that Abner’s crate would not fit under the seat.

He did! I also put in extra to make sure I got economy seating (which meant more legroom).  It’s sad that you have to pay more to get the leg room you should be getting in the first place, but I digress.  Anyway, you may notice that I stuck a pillow inside for Abner because when he wasn’t dozing, he spent the next 8 hours staring at me and I knew his head would get tired.  Otherwise, he did wonderfully on the flight.  He got a lot of compliments.  At the end, a few flight attendants came to my seat because they all wanted to meet him.  Overall, I was very relaxed on the flight.

Another thing I learned with United: the pet does not count as carry-on.  So I could have my normal carry-on plus one personal item as well as the pet.

But I do not recommend this.  It is a huge pain in the ass to try and cart around with all three.  This became apparent when I tried to cart Abner through First Class seating on the plane…..he didn’t fit and I had my hands full.  I had to get help.  Thank goodness I had a lot of people help me out.  But next time I will be taking just the dog and my bag.

Anyway, I arrived in Germany, whisked through passport security and quickly got all my luggage where I happily met my Thorsten on the other side.

Ah, but my travel did not end there…..it was still another two hours before arriving in his home town.  But I was met with a nice surprise: 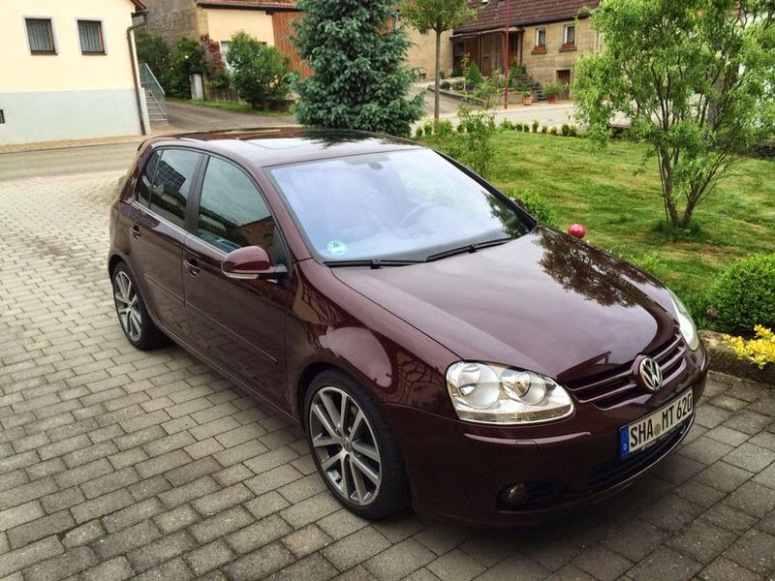 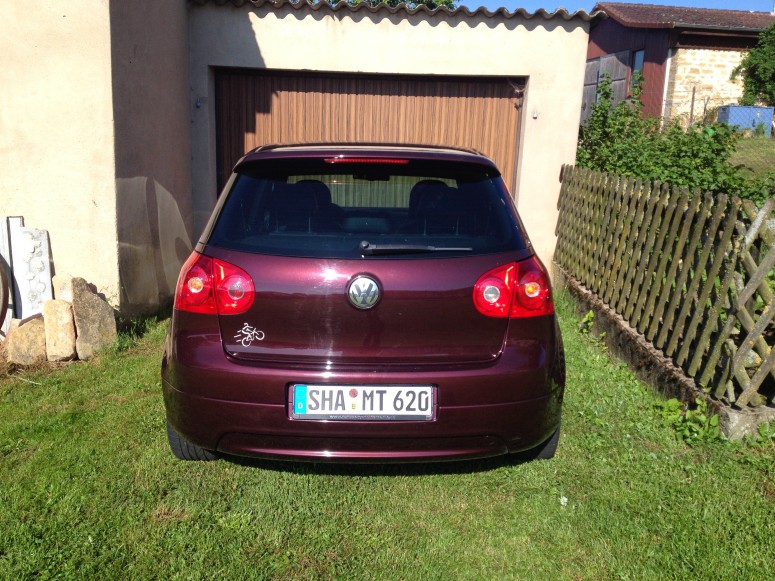 Meet Siegfried, my new toy (aka Volkswagon Golf).  He’s so pretty and drives very well! It almost felt like I was driving my MINI again 😀

How did we decide on Siegfried? Well, we went through a few names at first: Gerhard, Wolfgang, Oberyn…..but when I was trying to decide a way to describe the color, I thought of Garnet or better yet: the blood of my enemies.  Since Siegfried was a dragon slayer, it seemed fitting.  Anyway, I’m in love 😀

When I arrived inside Thorsten’s apartment, I found this little welcome gift from the family:

The day of my arrival was also my brother-in-law’s birthday.  So preparations were being made for a rather large gathering (about 100 people)

Well, also made the discovery that Abner likes to play football (soccer to the Americans).  In fact, he just loved the yard, the kids, the open space.  Everything.

So then in no time, the party got started: 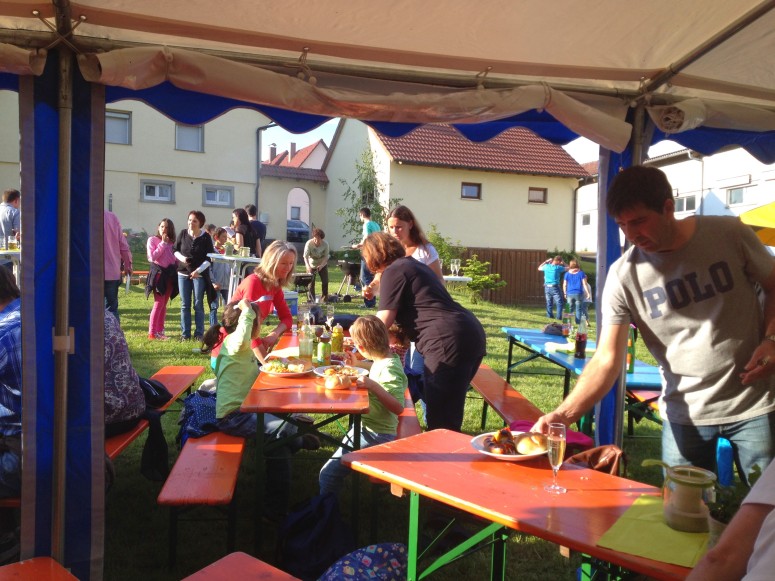 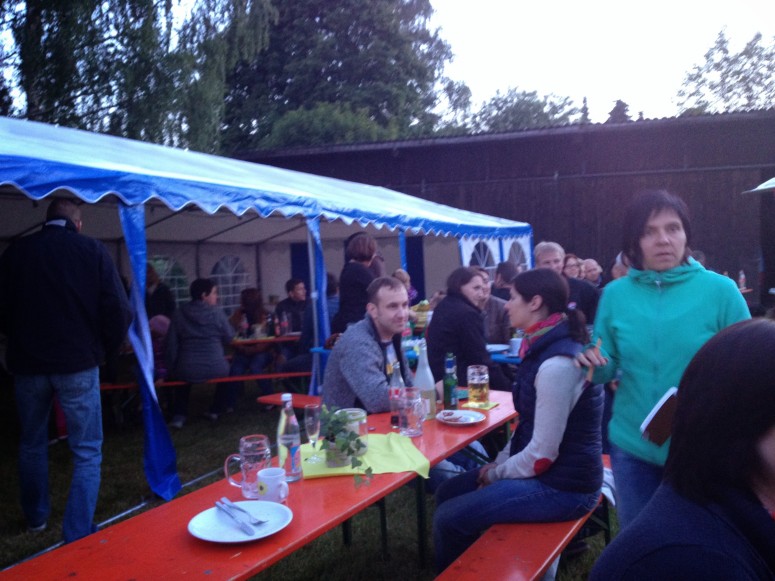 It was loads of fun.  Unfortunately, I crashed pretty hard around 10ish so I didn’t get to see the end (3am) but the family got together again the day for more barbecue.  Of course, Abner chose his favorite spot:

All in all, it was a great way to start my first day in Germany 😀 I think until I get the hang of everything, I will next be posting on Wednesday.  See you then!

4 thoughts on “The Moment of Truth”