So I was going to write about my entire weekend in this one post.  However, so much has happened and I took so many photos that I will have to divide it into two posts.

Thorsten and I have a wedding to go to in a few weeks and he wanted to get another suit.  The day he picked me up from the airport, we drove past an adorable set of buildings.   Turns out that they were for an outlet mall.  So we decided to check it out this last Saturday: 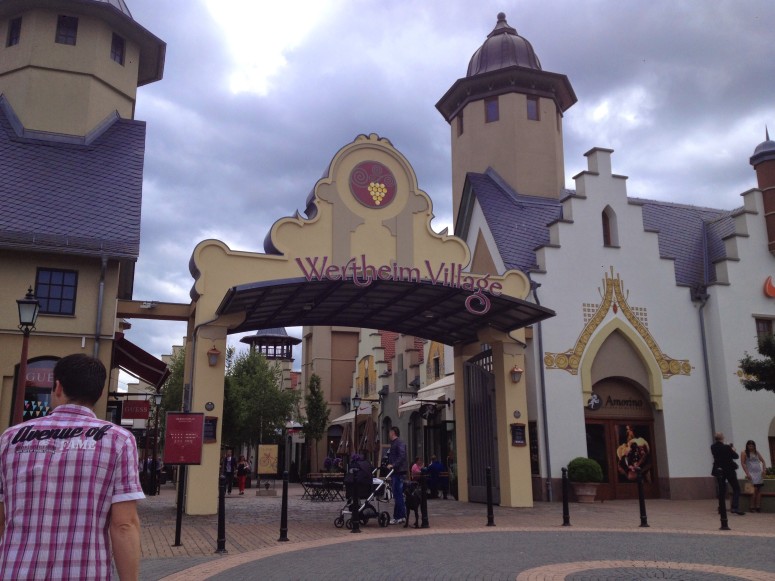 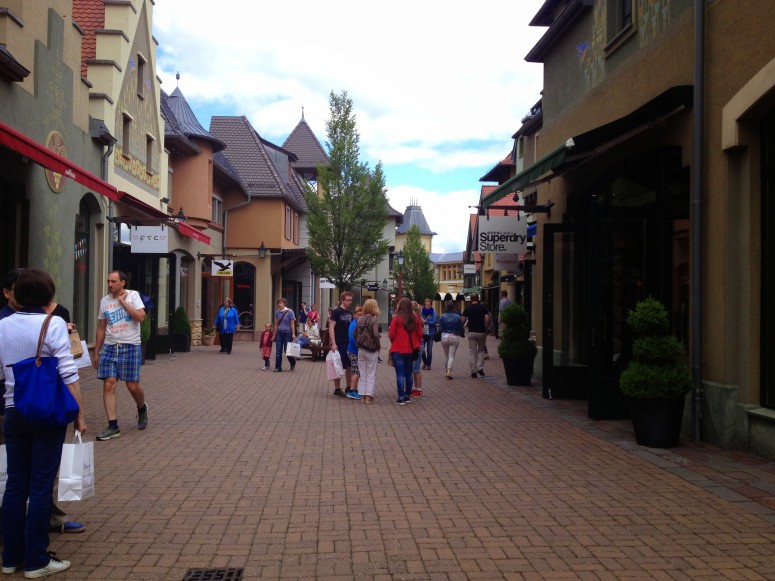 It literally does look like a tiny village.  It’s full of high end shops at cheaper prices….however, you can still find them cheaper in the US.  It was cool to walk into a Versace store…just not to look at their idea of ‘lower prices.’

I only bought two things:

When we were done, Thorsten decided that he wanted to take me to the real village of Wertheim to show me the ruins of the castle that overlooked the valley: 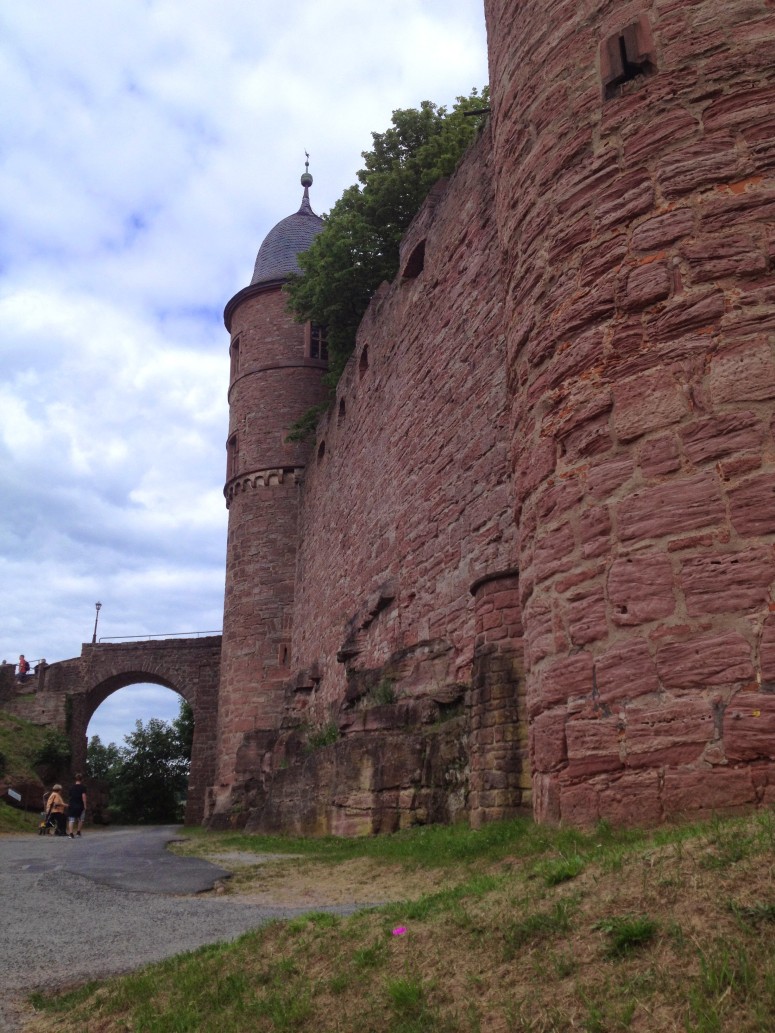 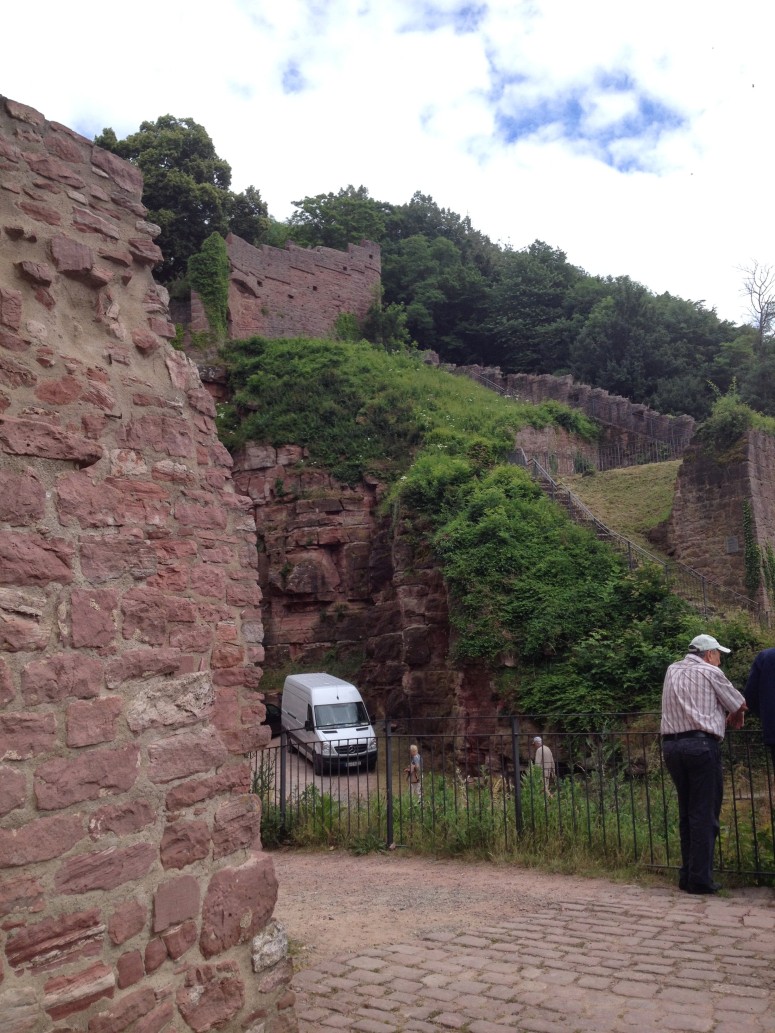 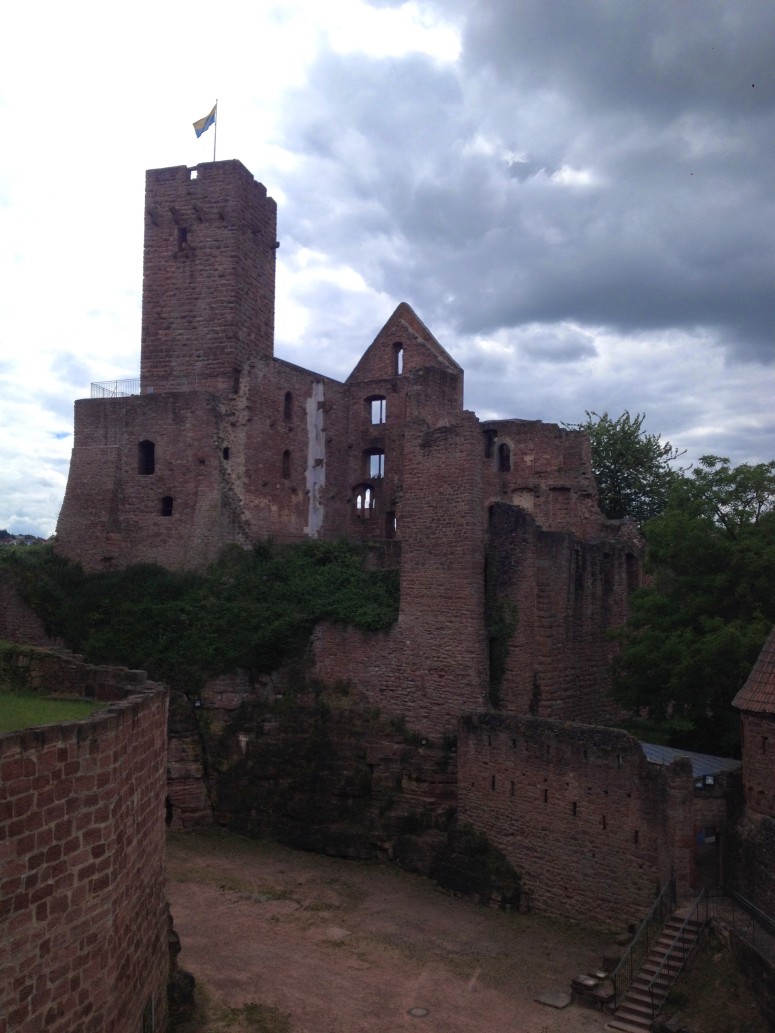 This is another place to add to the list guys!

Then we ended the night by going to see this movie:

Yeah, it was all in German.  I actually did pretty well in understanding it.   There were moments that I had trouble but I still got the jist.  So I think it’s safe to say that my German has been coming along quite nicely in these two short weeks. 😀