So this weekend, Thorsten and I went to a festival in the next town over (Brettheim). It spans from Friday to Sunday with lots of good food, drinks, soccer, and dancing.

So first, I arrived in Brettheim (straight from Ravensburg) in time to watch Germany beat France:

Then the first night mostly consisted of hanging out with some drinks and dancing.

I had a little fan club:

And Abner was our little ‘Disco dog!’ 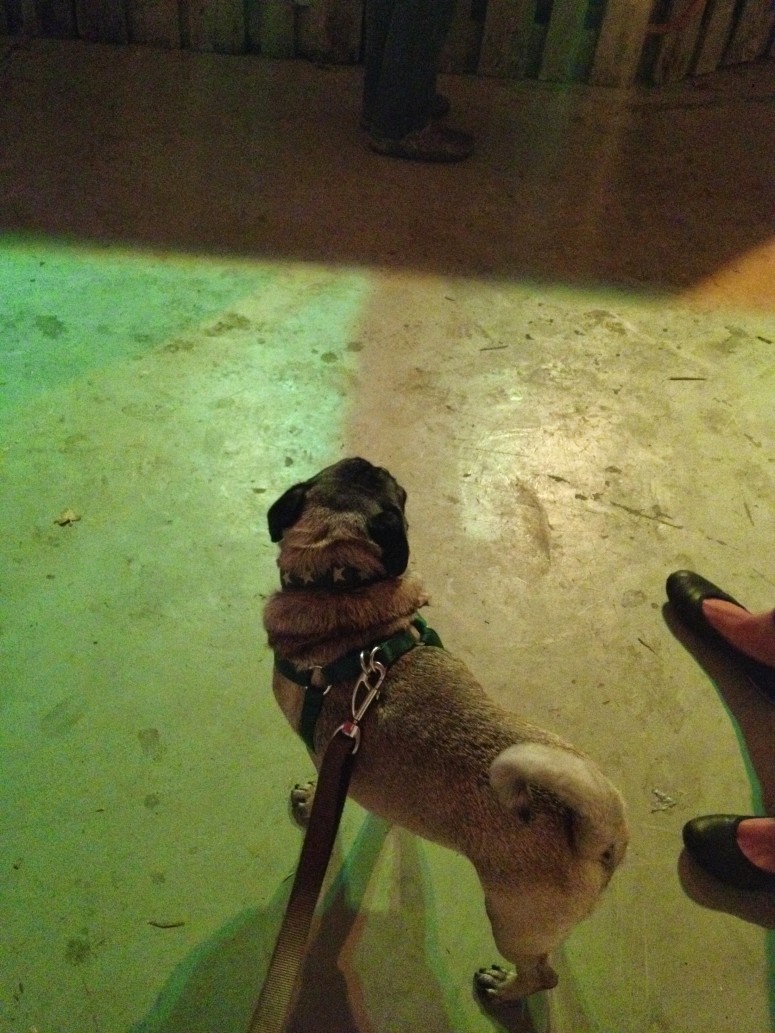 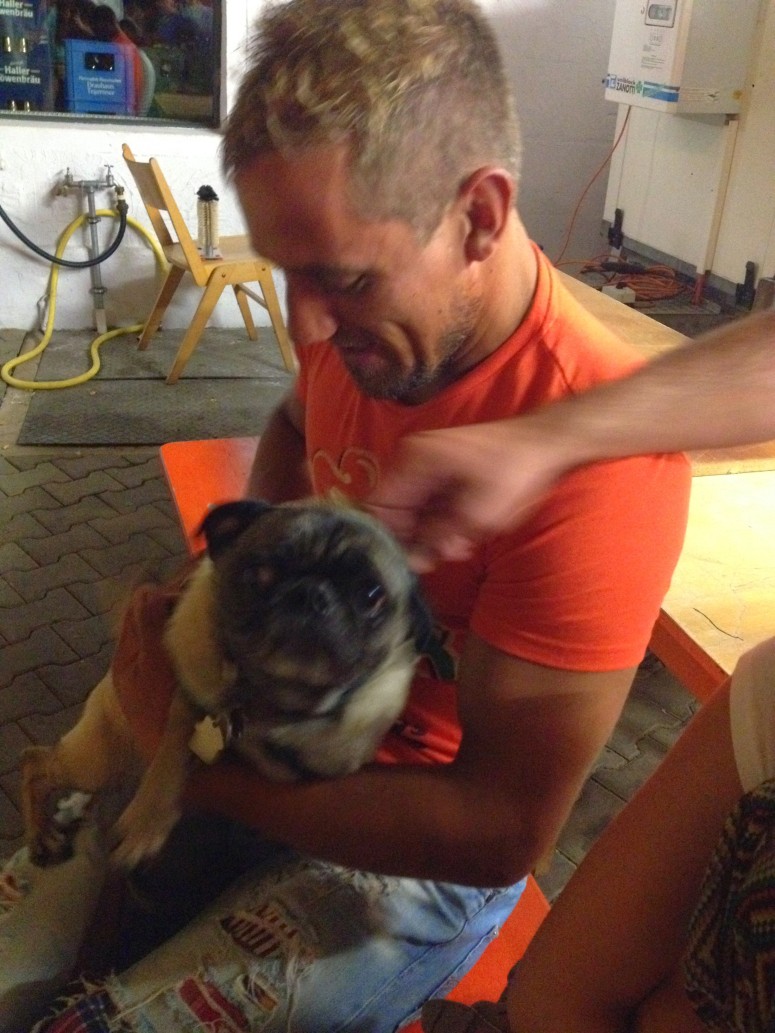 I was also introduced to a game that requires people to try to hammer a nail using the other side of the hammer: 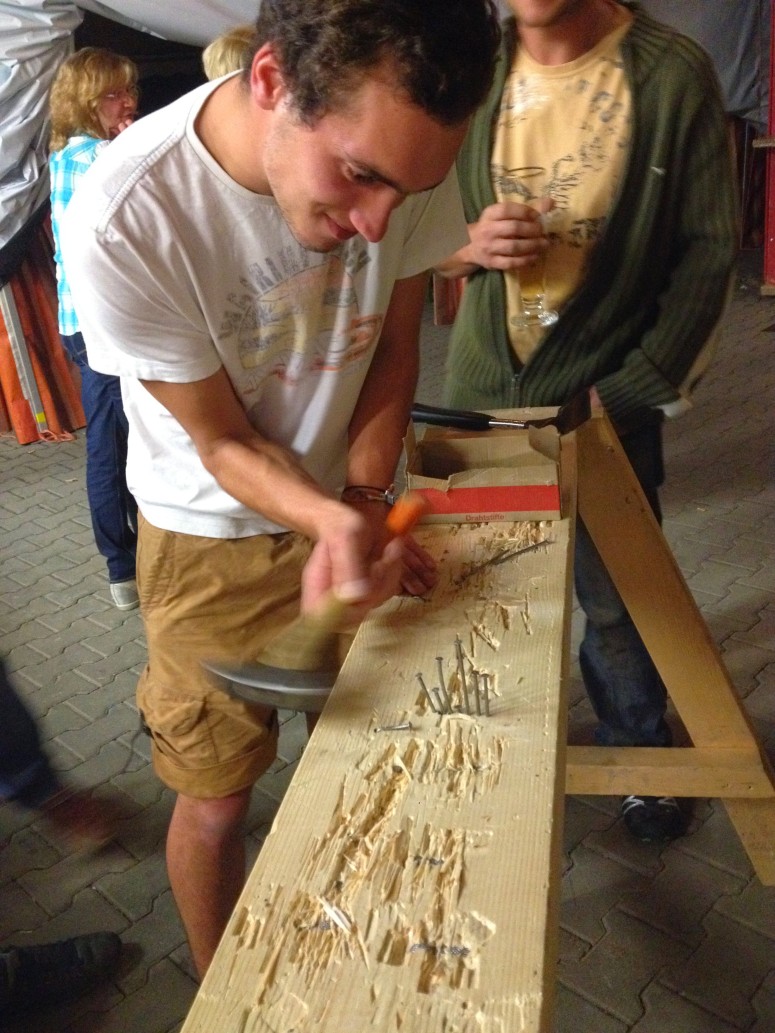 The next day started with a soccer game (a tourney just for the nearby villages.  Thorsten normally plays for Brettheim but was asked to play for his village of Hilgartshausen)

Then later in the evening we went back to Brettheim for dinner and friends:

After several drinks and the fact that day turned into night….I didn’t take many more pictures on Saturday. But trust me it was a lot of fun 🙂

Then on Sunday we came back for lunch: 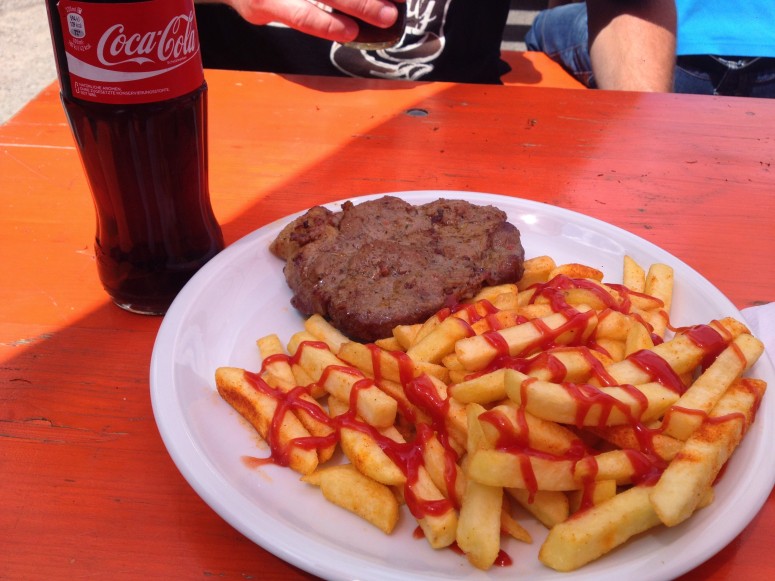 It was another fun festival to be a part of 🙂