Skip to content
So a few weeks ago, while the World Cup was still going on, some friends decided to throw a little bbq in order to watch a Germany game.

Which friends are these?

Well, when my company first started their US site, they actually imported Germans for this task.  My current boss was actually groomed with the task of eventually spending two years in Chicago to literally build the MB lab from the ground up.  But it’s not just her, there was a large group of Germans that did this.  By the time I came into the company, we were about 40/60 German/Americans.  My first six months there was when there was the large exodus of Germans returning to their homeland…..so there were a of parties.  But I never lost touch with them.

This is mostly due to having our own instant messaging program that works for everyone within the company regardless of country as well as our phones were wired to also work in either country.  This group of people ended up serving as a bridge between both countries and actually helped relations between the sites.  So when we had questions or problems in Chicago, we had people in Germany who knew us.

Also when I was in Germany last October/November, I also got to see quite a few of them again.  Good times.

At least once a month, the group tries to get together for lunch or for this bbq.  So when I was invited, of course I had to attend.  It was a small affair and not everyone was able to go (my boss was sick and really bummed that she couldn’t make it).  But regardless of the size of group, with good food and good friends it was a great time! 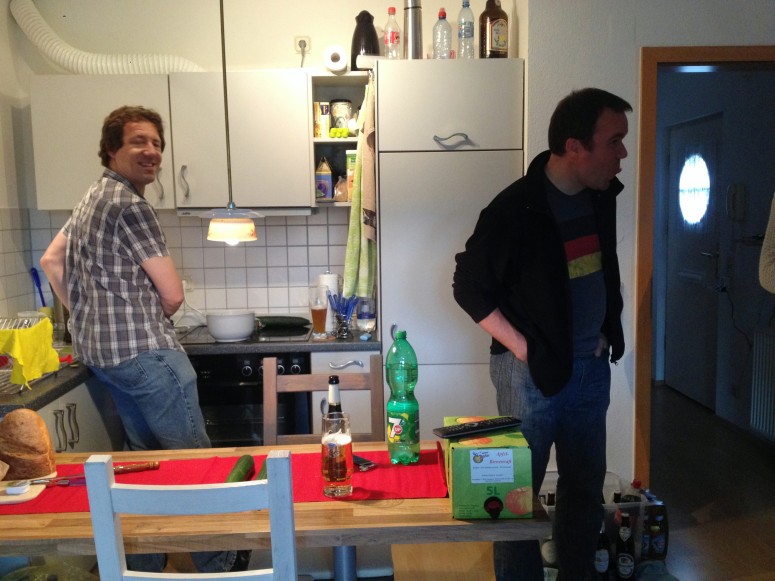 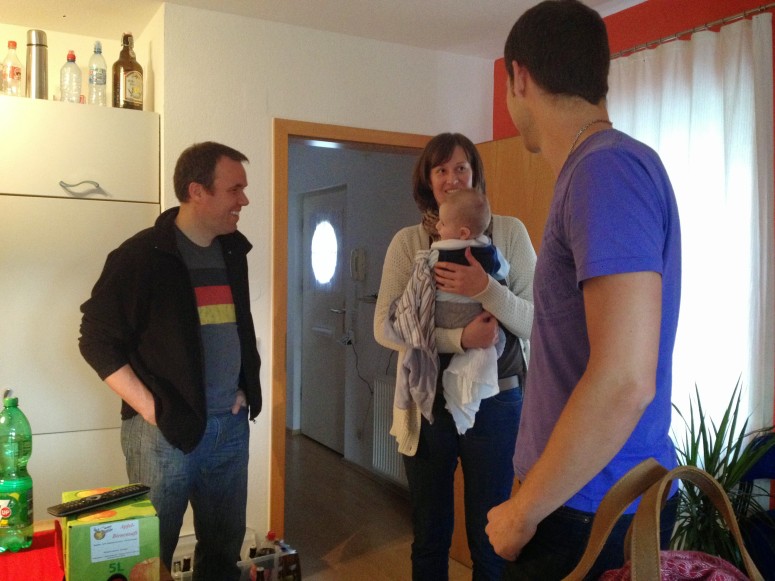 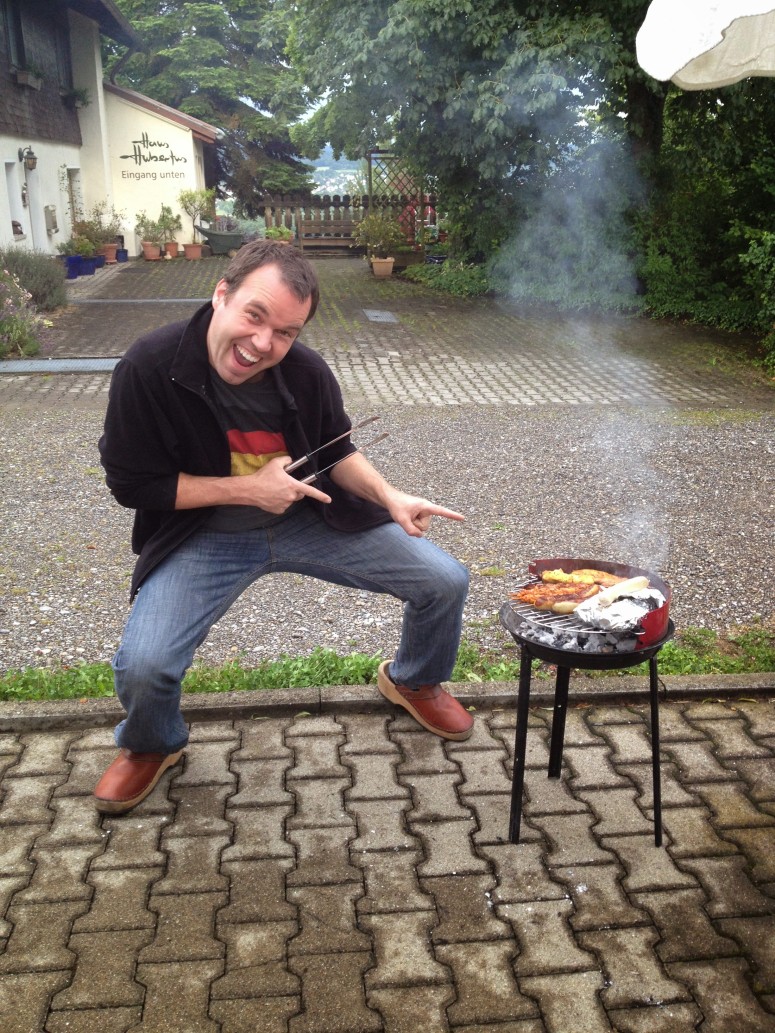 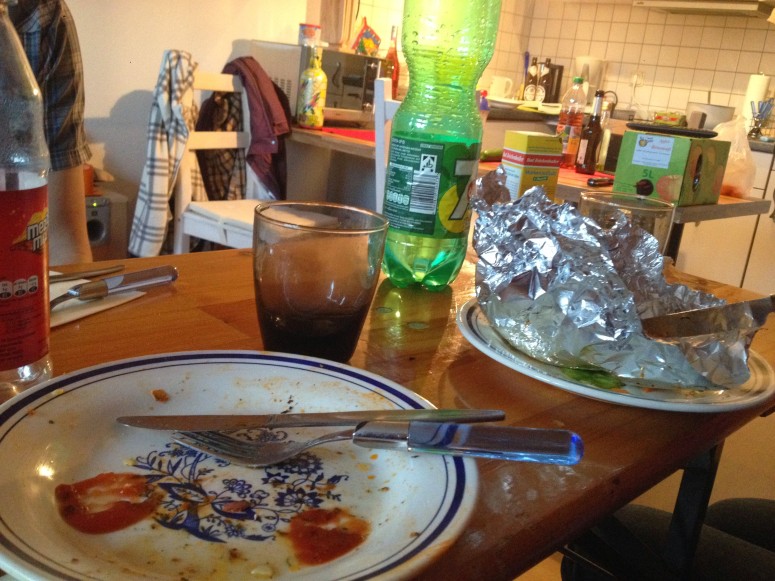 One thought on “Hanging Out with Old Chicago Friends”