Not too long ago, T and I decided to return to one of our favorite castle ruins for an afternoon hike –
Hohentwiel.  You may remember this from a hike we did last October.  This time we decided to go with our nicer camera and take better photos of the castle and have Abner do a little more modeling (ok, so maybe having Abner model was my idea – T just wanted to go hiking).

I realized that I haven’t really talked about the history of this place, which I really should because it’s quite cool!

The mountain where Hohentwiel currently sits is actually an extinct volcano in the Hegau region ofBaden- Württemberg.  It formed about 7-8 million years ago and after another few million years of erosion do we have the approximate formation we have today.  The ruins that currently sit in the volcano’s core well above the city of Singen was built in 914 A. D. by Burchard III, Duke of Swabia using stones take from the mountain.

It also housed the Monastery of St. Georg but it was moved in 1005 to Stein am Rhein (in Switzerland) and the Dukes of Swabia lost control of the fortress.  This place was then home to several different families (Singen-Twiel in the 12th-13th centuries, Klingen until 1300, von Klingenberg until 1521 until it passed to Duke Ulrich von Württemberg who developed it to become the strongest fortress in his duchy. 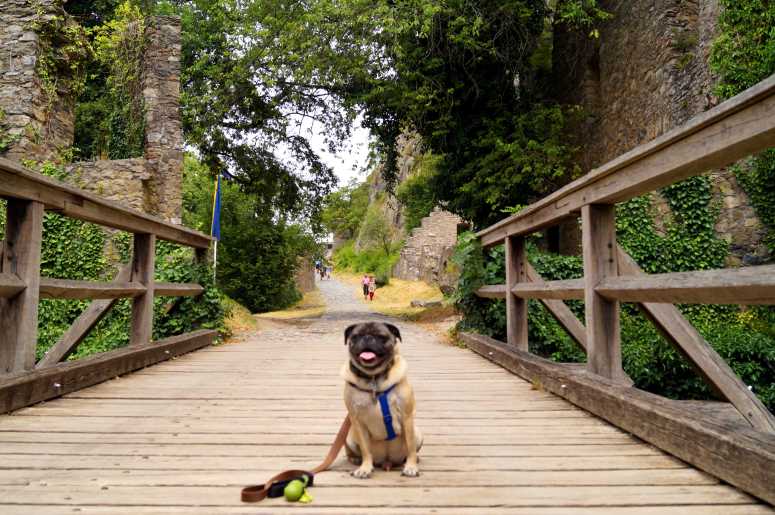 It survived 5 sieges during the 30 Years War. Also during this time it was used as a prison.  In fact it was the Württemberg Prison through the 18th century until 1800 when it was handed over to the French who tore it down to use the stones for the city below.  It now stands as the largest castle ruin in Germany.

Pretty cool, no? But it doesn’t stand there looking pretty (like Abner does).  It’s more than just a destination for hikers and those who love ice cream.

Yeah, maybe I didn’t mention that you can buy ice cream at the entrance.

The location is very versatile and large enough for full blown events.  We had actually missed a concert the night before for the Hohentwiel Fest.  Passenger and Stu Larson were in attendance that night and as the three of us hiked through the ruins – we watched as the anachronistic stages were being taken down post-concert.  We will definitely be making this a goal for next year – attending an open air festival at an old ruin.

I will never get tired of this view or hiking old ruins.  From here we could see our other favorite Hohenkrähen as well as discovering another ruin nearby.  We don’t know the name yet, but we certainly be climbing it at some point.

If you haven’t visited Hohentwiel then DO IT!!! 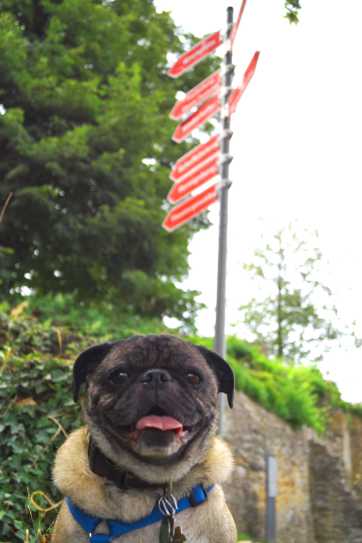 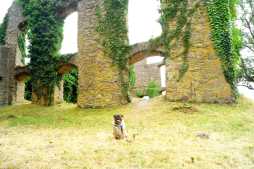 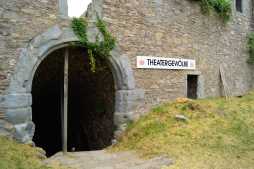 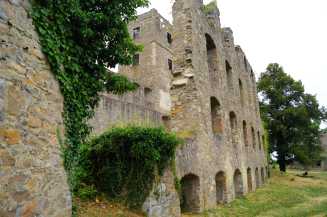 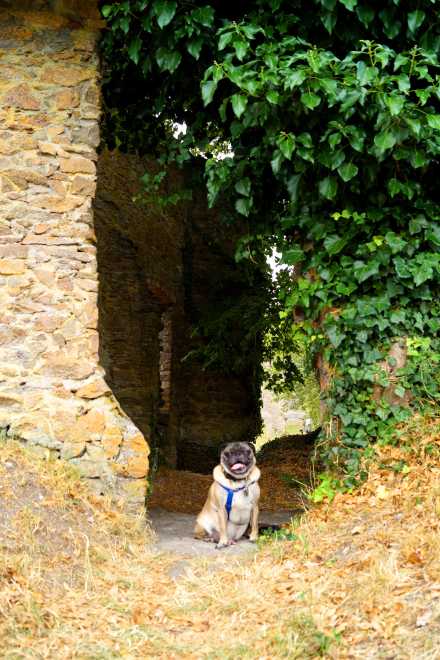 2 thoughts on “Abner vs. The Volcano”