Today I want to take a minute to talk about Michael “Bully” Herbig.  He is a household name here in Germany but to those who are unaware of his existence: let me explain.

Bully began making a name for himself back in 1997 with his late night TV show Bullyparade (1997 – 2002).  His style of humor is reminiscent of Monty Python’s Flying Circus, Mel Brooks, or Tracy Ullman from her own late night Tracy Ullman show in the 80s (for my German readers – The Simpsons first appeared as a skit from her show before getting their own series).

Anyway, Bully and his team (Rick Kavanian and Christian Tramitz) had created some popular characters and spoofs from the following cult favorites through Bullyparade: 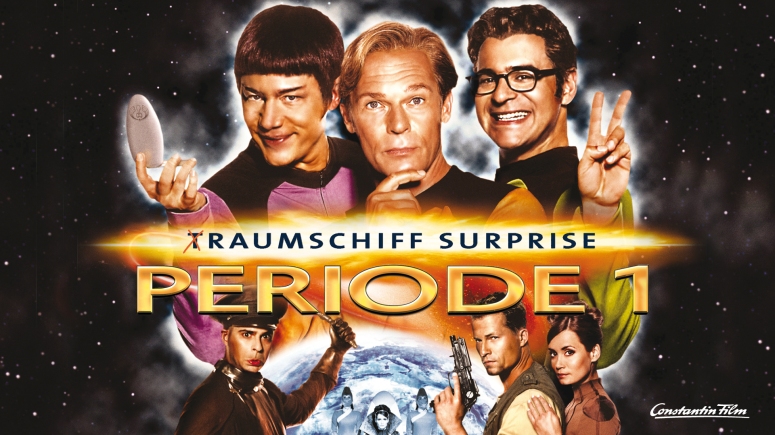 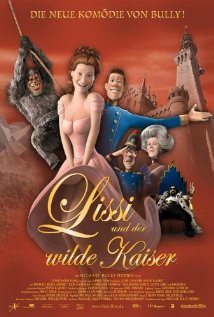 Of these three movies – I have only seen (T)Raumschiff – yet.  I found a lot of the jokes to be very specific to German Culture:

The bad guys in (T)Raumschiff looked suspiciously like Nazi rejects and as well as sounding suspiciously East German all the while our Heroes spoke in a delightful (albeit gay) Bavarian accent.

You may have recognized the Taxi driver (played by other household name Til Schweiger) from Quentin Tarantino’s WWII romp Inglorious Basterds.

I didn’t understand all of it (obviously) but I understood plenty to still find it funny.   Also, I had T help fill in the rest of the jokes.

This worked conversely when I tried to show T Bully’s older, very Jewish, American equivalent – Mel Brooks. T was familiar with Spaceballs, so I figured I would give Blazing Saddles a try. 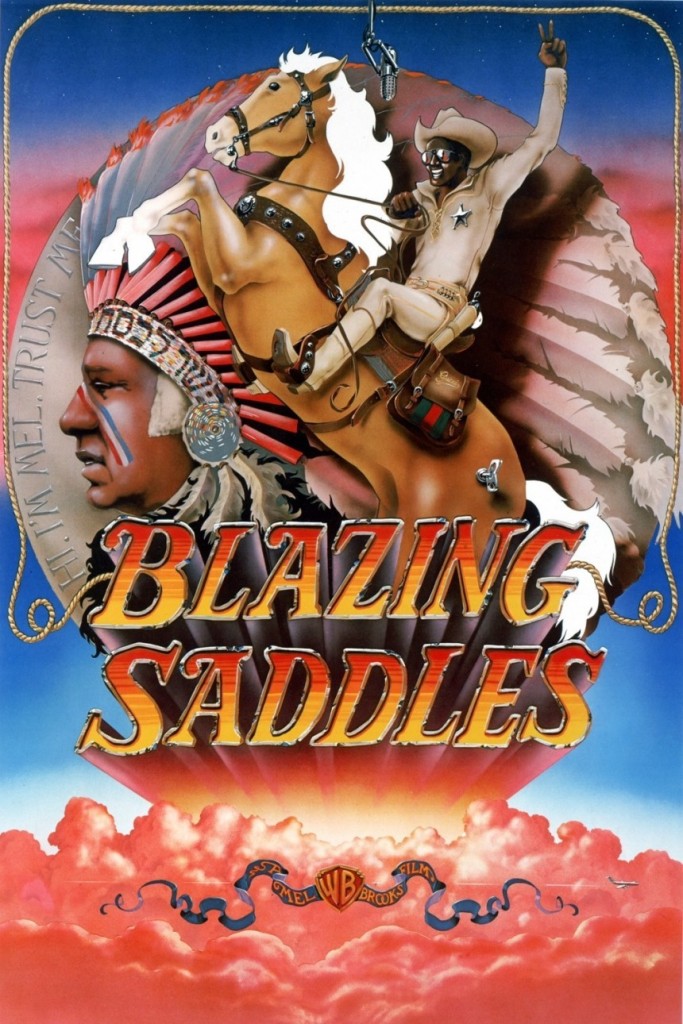 I have not seen it for a while, but I was more aware than ever that those jokes also cater almost strictly to Americans.  (“What in the wide wide world of sports is going on here?”)  Especially with Mel Brooks affinity to having an outlandish German character in his movie usually played by an American with a ridiculous German accent.  (One could literally write a thesis on American attempts to play Germans through film history……hmmmm….new post idea?) Growing up in America, I found the stereotypes hilarious.  Unfortunately, these jokes usually go over T’s head because some of these caricatures are so extreme that he doesn’t see them as remotely German. And I will admit that after living with a German – I found some of them just aren’t as funny as they were before.

(Quick list, in case you were curious about what I meant:

1. Franz Liebkind from The Producers

3. Frau Blücher from Young Frankenstein (horse neighs in the distance)

Just to name a few.  Only some aren’t funny (I am looking at you Will Ferrell’s version of Franz Liebkind from the movie/musical The Producers). Others are still delightful (Cloris Leachman is utter perfection as “Brüchler!” *insert horse neigh*)

Anyway, I am getting off target. There is sooooo much more that can be written about German cinema from the viewpoint of a non-German. In fact, this is the beginning of a collaboration between myself and another expat blogger Ami im Schwabenland.  Hopefully we can shed some light concerning not only Bully films but other German films from the aforementioned viewpoint.