So by this time next week, we will be in day 2 of NaNoWriMo.  It has been consuming my free time over the last few weeks.  Not that I am complaining, but it has left Abner without many adventures to be had (also it’s getting cold – which Abner is NOT a fan of).

Anyway, I thought I would delve into what kind of preparations I have been doing for the upcoming NaNoWriMo.  I mentioned in an earlier post that I have been working on a trilogy for ever and I have finished the first book. I am currently doing a final read through of it before going through a second round of Beta Readers all the while trying to finish the outline for book 2 in time to write for NaNoWriMo. 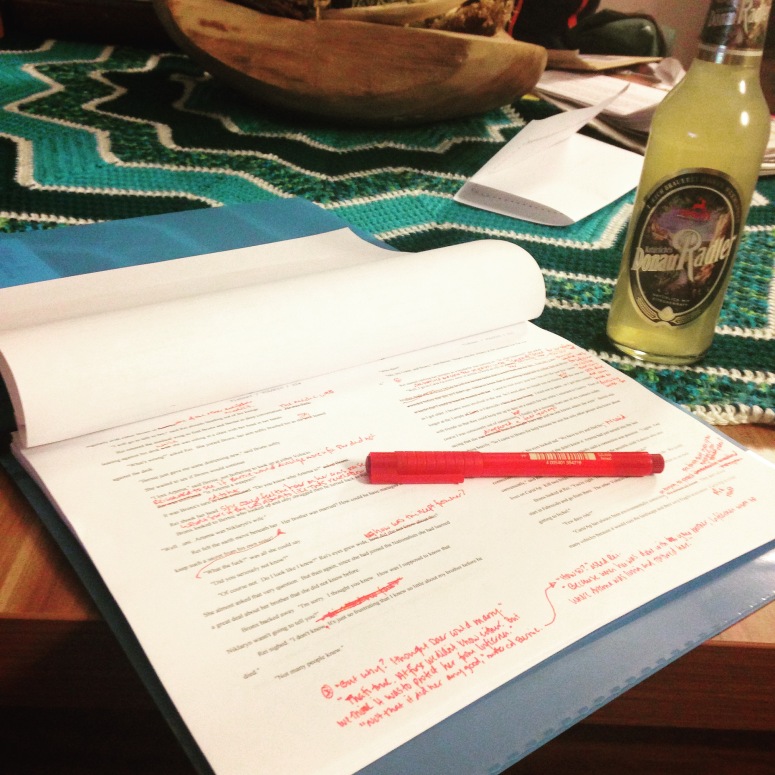 My goal is to get both done before November 1st and trust me, it’s quite the undertaking. Finishing one project while making preparations for the second project is not something I would recommend – but I am feeling rather ambitious.

So how am I preparing for NaNoWriMo?

Well, there’s the aforementioned Outline but what kind is it? You see, there are two kinds of writers: Outliners and Pantsers.

While Pantsers literally write “by the seat of their pants.”

I was a hard-core Pantser for most of my life.  I still am a Pantser when it comes to the actual writing but when ended up happening was that I ended up losing structure.  What is that supposed to mean?

In my first round of Beta Readers, one of them was a professional editor who told me that I have great characters, great dialogue, great world, a narrative that gets repetitive, and that I lack structure – meaning that she couldn’t tell who my main character was and what was the question I was trying to answer with this story.

I love all my characters and I explore each of their narratives and I feel that it makes them richer….but again, who’s my main character? She recommended some books for me to read (mainly the “How to Write a Damn Good…” books by James N. Frey) but one that I have always come back to was Joseph Campbell’s “The Hero with a Thousand Faces.”

I bought this book in college as a tool in helping me understand the hero’s journey.  Essentially I wanted it as a tool to understand the Hero’s Journey. If you want a humorous book that tackles the same theme without succumbing to this tome, than buy this book.

After a lot of reading, I worked another outline for book 1 and found that it worked really well!! As I said before, I am still very much a Pantser when I write: everything is still done organically.  Not everything I wrote fits the outline perfectly, but at least all the important points were covered.

So now I decided to use it for book 2 and I can’t wait for November 1st to get here!

So what about the rest of you who are planning on participating in NaNoWriMo this year….how are you getting ready?